Ionizing radiation includes the more energetic end of the electromagnetic spectrum (x-rays and gamma rays) and subatomic particles, such as electrons, neutrons and alpha particles (each of the helium nuclei comprises two protons and two neutrons). The energy emitted by a source is generally referred to as radiation. Examples include heat or sunlight, microwaves in an oven, x-rays from an x-ray tube, and gamma rays from radioactive elements. Ionizing radiation can remove electrons from atoms, that is, ionizing radiation is a form of energy that works by removing electrons from atoms and molecules of materials including air, water, and living tissue.

Radioactive materials are substances that spontaneously emit various combinations of ionizing particles (alpha and beta) and gamma rays of ionizing radiation to make them more stable.

Next postHow do air chambers work? 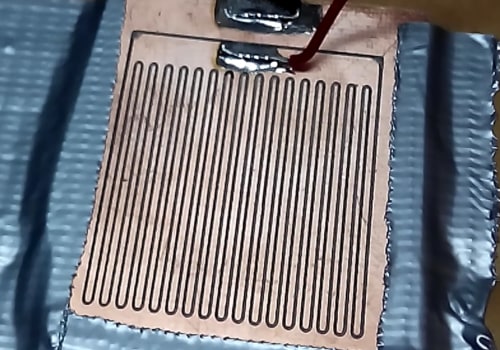 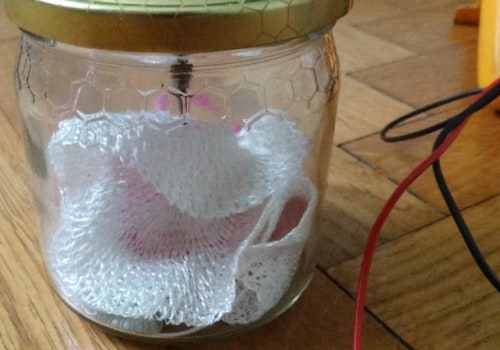 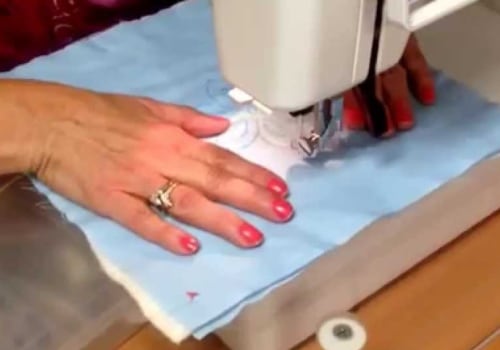